What is the role of the Intendant of the Garde-Meuble de la Couronne? What does his job involve and what position does he hold in royal governance?

If you love decorative arts and want to give your career a new lease of life serving the French King and France, then this job offer is for you!

A job with high-level responsibilities

At the head of a royal institution employing around 100 talents, the Intendant is in charge of the furniture of the royal residences, tapestries, small bronze statues, weapons and the Crown Jewels.

With the job involving high-level responsibilities, he manages royal collections every day, overseeing purchases, production, maintenance and repairs of objects. Through his work, the king can live in better conditions and impress foreign ambassadors with the luxury and expertise of French craftsmen.

Chosen by the king himself, the Intendant is expected to:

The Intendant oversees many lines of work. Among his employees are the following:

To find out more about how this institution is organised and get ready for a potential job interview, read the article on the Garde-Meuble de la Couronne.

Eligibility for the job, place of work and statutes

Since 1780, the Intendant of the Garde-Meuble de la Couronne has held the title of ‘general director of the king’s house in the department of royal furniture’. He is answerable to the general office of expenditure of the king’s house.

The Intendant works in all the premises of the Garde-Meuble de la Couronne, based on Place Louis XV in Paris since 1772. The palace houses storage areas, furniture restoration workshops, rooms for presenting the collections to the public and administrative offices.

The Intendant also enjoys exclusive use of a lodge on the building’s first floor that overlooks Place de la Concorde and Rue Saint-Florentin. This lodge is furnished with royal collections and offers all the amenities of a luxury apartment from the century of Enlightenment. 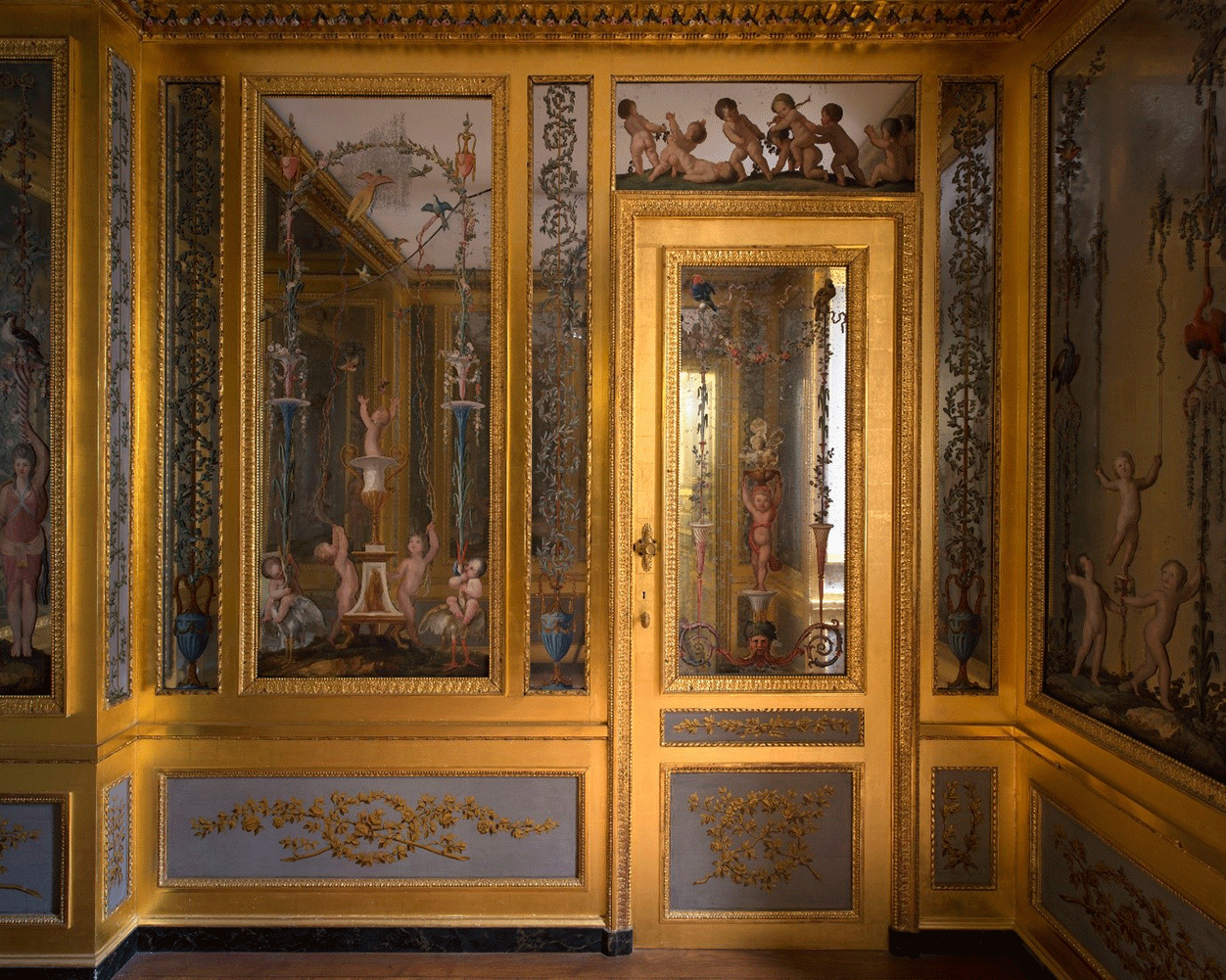 ‘What a pleasure it is to be in charge of such a fine collection of precious items! A delight for the eyes! My time spent as Intendant of the Garde-Meuble de la Couronne for Louis XV helped me discover and promote some of the greatest artists of our time, like the cabinetmaker Riesener and the architect and designer Gondouin. I’m very proud to have continued the work of my father and grandfather, working for the prestige of the French monarchy.’ 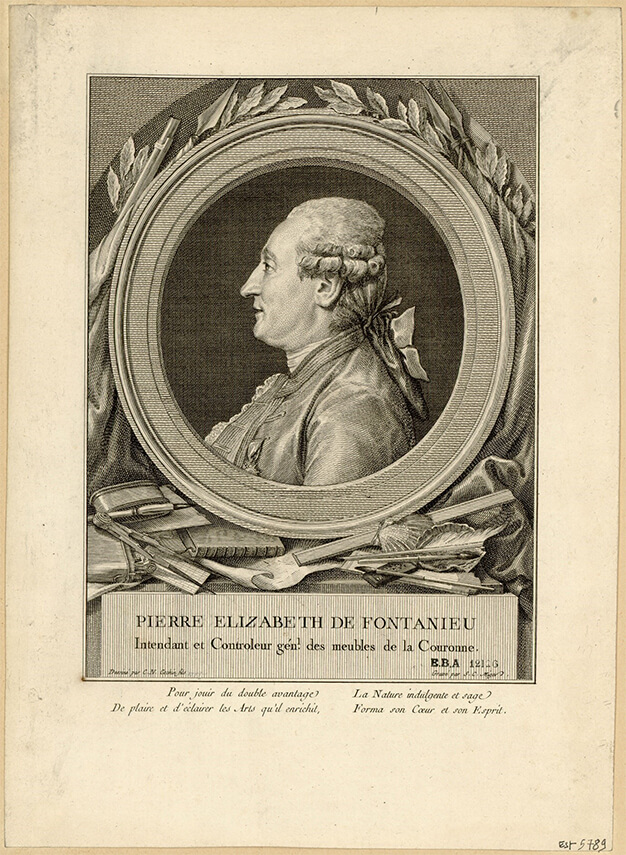 ‘Being made Intendant of the Garde-Meuble de la Couronne was, for me, the ultimate reward for my managerial skills, which I proved when I was Intendant of the king’s small private rooms. I’m very honoured by the trust that Louis XVI has placed in me by giving me this responsibility. In this prestigious institution, I’ve devoted all my work to strengthening the procedures for managing the collections in order to keep proper control over the budget while continuing to adorn royal residences like Rambouillet or Compiègne.’ 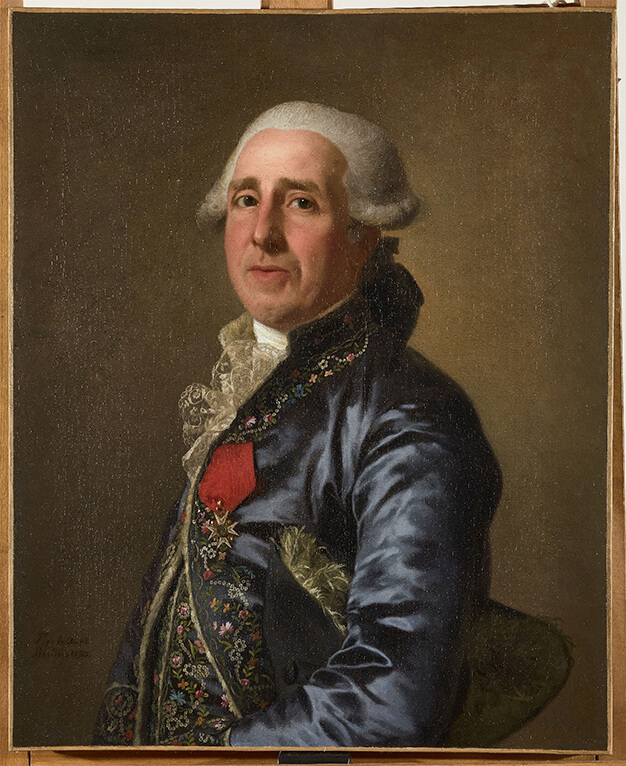 Are you looking for new career options? Then find out about the tasks and jobs of the Mobilier national