The Garde-Meuble de la Couronne was the forebear of the Mobilier national, today’s public body for managing France’s state furniture. This institution was in charge of royal furnishings, including tapestries, bronze works, weapons, items of furniture, and gold and silver ornaments.

The palace now called the Hôtel de la Marine on Place de la Concorde was built in the 1760s to house this institution, its storage spaces, its repair workshops and the apartments of its Intendant.

Discover the twists and turns of an iconic French institution from the country’s Ancien Régime.

In the Middle Ages and Renaissance, the king and his court led a nomadic lifestyle. The travelling court would go from one royal residence to another. These residences therefore had to be fitted out as and when the royal court travelled. In the 13th century, Kings Louis IX and Philip IV were behind the creation of the job of ‘room valet and steward for the king’s rooms and carpets’, the purpose of which was to furnish castles before the king and his court would arrive there. 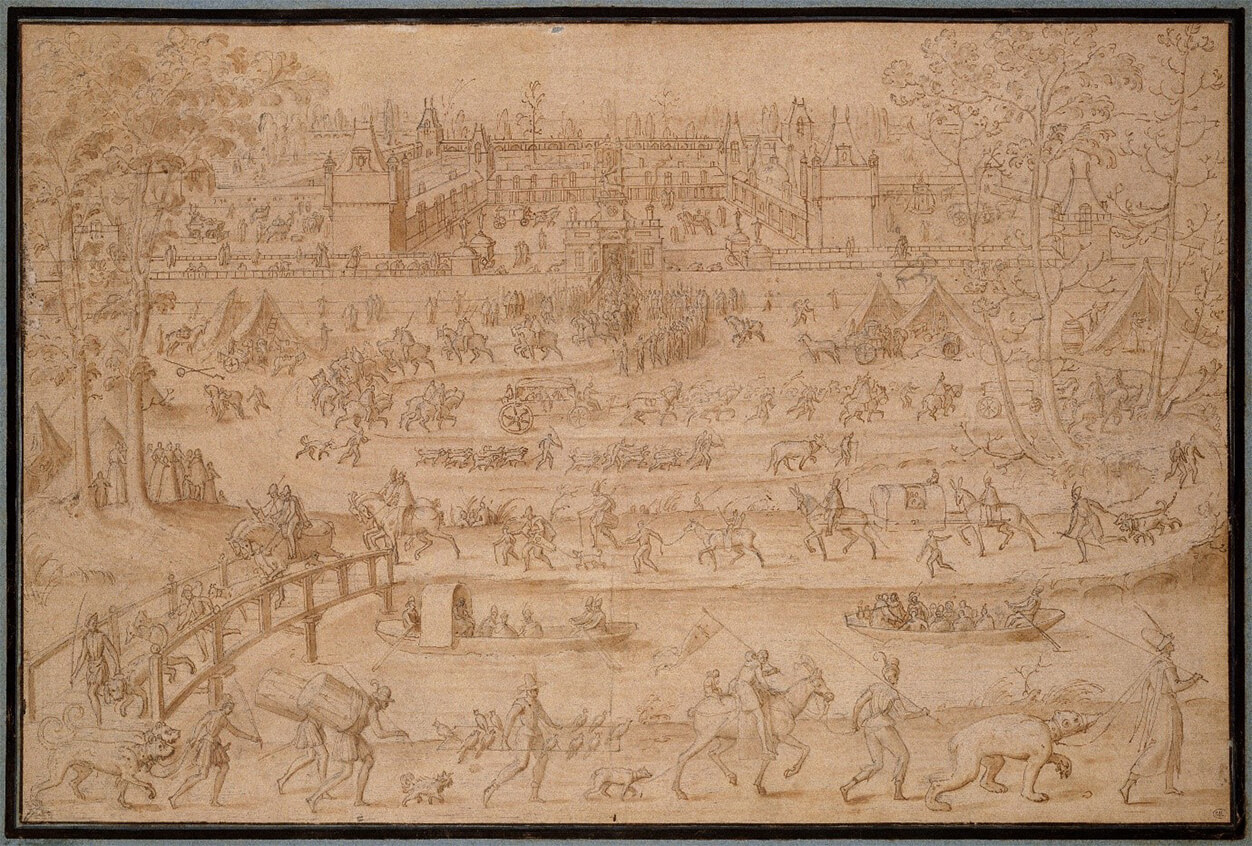 Arrival of the royal court at the Château d’Anet, by Antoine Caron

The Garde-Meuble was a royal institution until 1797 and disappeared in the French Revolution. In 1800, it was reborn as the Garde-Meuble des Consuls. Having become emperor, Napoléon Bonaparte renamed it the Mobilier impérial in 1804. It was not until 1870 that the institution became the Mobilier national, which is the name it still bears today. Since 1937, it has been housed in a building built by Auguste Perret in the former gardens of the Manufacture des Gobelins in the 13th arrondissement of Paris.

But how did the Garde-Meuble de la Couronne work in the second half of the 18th century when the Hôtel de la Marine housed it?

Its role was to furnish, purchase, maintain and repair the furniture of royal residences.

At its helm was the Intendant. He would manage the inventory and oversee construction of new items of furniture to adorn royal residences. The Intendant’s role was not to simply manage furniture and orders but to help royal power shine through items of furniture with the newest trends based on the latest expertise from French craftsmen.

So, in the premises of the Garde-Meuble de la Couronne were storage areas, furniture repair workshops and rooms for presenting the collections, which are today’s grand reception rooms that lead to the loggia. The most beautiful items of furniture, bronze works, the most carefully crafted gold items, weapons and, above all, the Crown Jewels would be exhibited for the public and available for all to see on the first Tuesday of the month from Easter to All Saints’ Day.

The display would be perfectly prepared to impress both the French and foreign visitors who would come to visit Paris. This exhibition of precious objects, open to the public, can be considered the capital’s first museum of decorative arts.

The professions of the Garde-Meuble de la Couronne

Apart from the Intendant at the head of the institution, many professions crossed paths in the corridors of the Garde-Meuble de la Couronne. In total, around 100 people worked on site.

Among the different job positions were a secretary, a secretarial assistant and office boys, who were in charge of administration for the Garde-Meuble.

The chiefwarden would be in charge of preservation and surveillance of furniture stored on site, as well as transport of furniture between royal residences.

An auditor would control the quality of furniture coming in. This role was vital whenever a newly purchased item of furniture was received.

The Garde-Meuble staff also included two inspectors who would check the state of all items in the inventory and their place in the royal residences. They are rather like the forebears of our museum supervisors today, taking care of items in the royal collections! 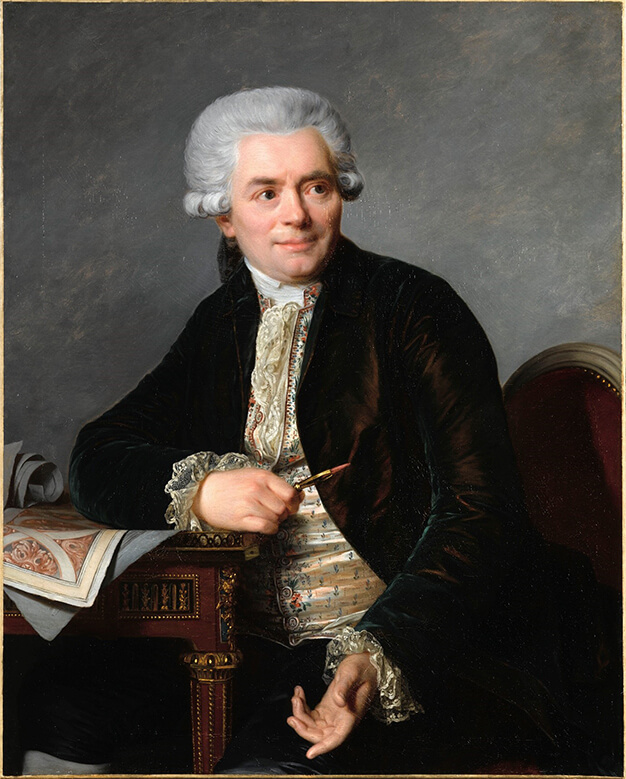 Maintaining and repairing the furniture

A group of craftsmen also worked in this palace on Place de la Concorde in the storage areas, warehouses and renovation workshops.

For example, there were: